Choosing this tour, you have the opportunity to visit one of the most important roman cities, the symbol of ancient roman history.

Choosing this tour, you have the opportunity to visit one of the most important roman cities, the symbol of ancient roman history. 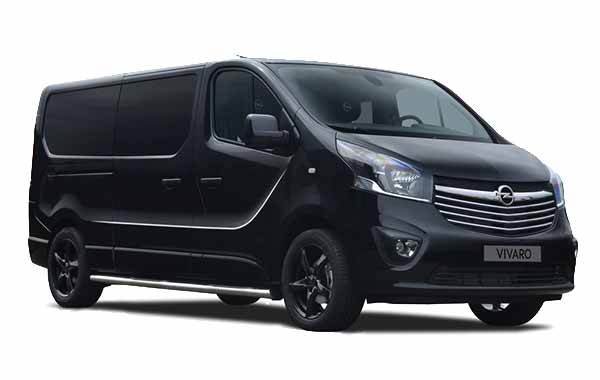 This is a half day tour including a walking tour.Get ready for an unforgettable experience on board our cars!

The first port of Rome
Ostia takes its name from Ostium, the mouth, that is, the mouth of the river. It is here, in fact, that once the Tiber ended its course before throwing itself into the Tyrrhenian Sea, a time much closer.

The archaeological park of Ostia Antica is one of the best preserved archaeological sites of ancient Rome, with 50 hectares of buildings and modifications over the course of about 8 centuries. Ostia was founded by king Anco Marzio in the seventh century. B.C,

We know instead of the Roman settlement in the fourth century. BC, where Ostia was founded as a military colony to control the coast, with a river port, the Portus Urbis, on which the supply of grain for the city depended. Today the ruins of Ostia Antica remain immersed in greenery, uncontaminated since late antiquity.

The city is crossed along the decumanus maximus, from Porta Romana to Porta Marina: from this great road and entering the transverse and parallel streets, you can reach buildings of every phase and of every type: houses, sepulchres, taverns, the theater, the macellum , the basilica, the forum and the baths.

Visiting Ostia Antica means living an extraordinary travel experience in Rome, in one of its most authentic and perhaps least known parts. It means immersing yourself in its history, its legends, its colors and its scents, entering a sort of time machine and leaving.

As the architect Gustavo Giovannoni wrote:

“If we want to understand the architectural life of ancient Rome, we must delve into the recently excavated streets and houses of Ostia, rather than look at the shining Capitol and the Colosseum and the Imperial Forums”.